Ginkgo (later ginko) is given by the leaves of Ginkgo biloba

The Ginkgo is a plant that has its roots in very remote times, since which appeared about 200 million years ago. In addition to beingconsidered the oldest tree on the face of the Earth, it isalso one of the longest-lived, since it can reach 1000 yearsof life. 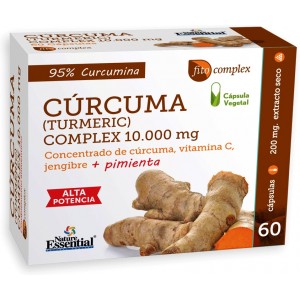 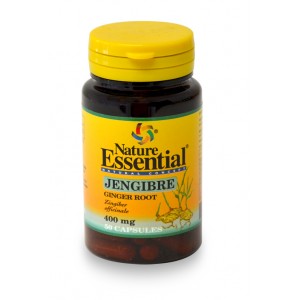