Used from constipation, rheumatism, romantic dinners, as a digestive and for after dinner for its aphrodisiac properties - Ginger in capsules

The Ginger is a plant of oriental origin that is commonly used from the treatment of constipation and rheumatism to use in romantic dinners for its concentrated aphrodisiac properties in the roots.

Ginger is famous and is mainly used to improve:

The ginger in nature is composed of more than 300 chemical elements including essential oils, pectins, phenols, mucilage, antioxidants and each of these has a beneficial effect on the body.

Obviously, research on this so complex rhizome with many virtues has not yet been completed, but medicine agrees that ginger, as a phytotherapeutic element, is really very effective in contrasting:


For the Ayurveda , the Indian medical discipline that has been dealing with human well-being for millennia, this plant has truly vast therapeutic properties and is used in many preparations that prevent or cure a large variety of diseases.


The ginger has excellent digestive properties, helps speed up digestion processes, but can also increase appetite by stimulating the production of gastric juices, thanks to gingerol, shogaol and vitamin complexes A, B6 and K which favor the absorption of food.

A study conducted by a team of researchers from the University of Copenhagen showed that the ginger is also a painkiller very powerful, it would be more effective than ibuprofen and even cortisone to treat inflammation. 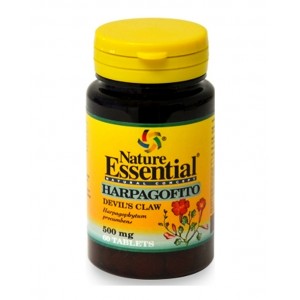 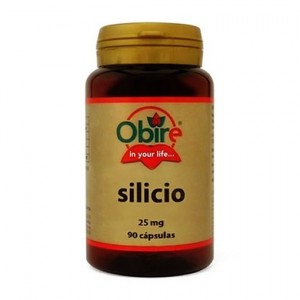 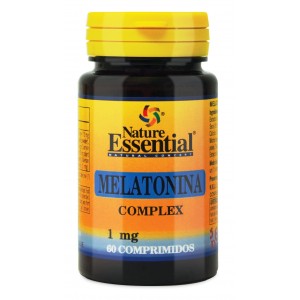 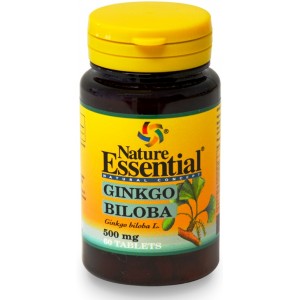 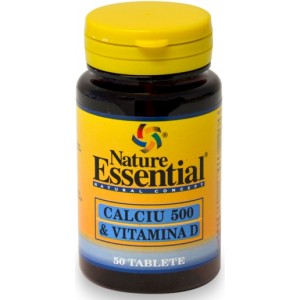 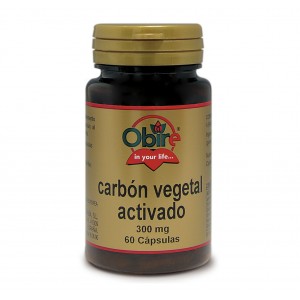