Bracelet in gel that gives a pleasant sensation of freshness to mitigate the fever, states of nausea, restores vital energy and general wellness

Gel bracelet refreshing which gives a pleasant feeling of freshness and provides valuable and effective help on many occasions.
Just apply it to your arm for a few minutes to feel a sense of well-being derived from the effect of the derivative bath .

Mykun is a simple but effective remedy for nausea, sunstroke, feverish state and distortion of the wrist.

Typical pregnancy disorders are nausea, symptoms that are absolutely not alarming but which can become unbearable and tire the future mother. One solution is to apply Mykun after refreshing it.

Sprains of the wrist

The inflammation of the tendons, the cause of incorrect movements or extreme sports activities, leads to an increase in blood flow, causing pain and reduced mobility. An effective solution is to constrain the movement of the wrist to a resting position and use Mykun for about 10-15 minutes even with multiple applications per day.

The rapid rise in the temperature inside our body causes the so-called "heat stroke"; the body slows down the activity of perspiration and heat exchange towards the outside of our body. An effective solution is to intervene with cold water sponging or the application of Mykun. In these circumstances, the combination of Mykun with Bikun makes the dispersion of the accumulated heat even more effective and immediate.

In all cases of fever it is essential to use the ice pack. Very often this trivial intervention allows to lower the temperature and certainly gives a little lucidity by mitigating the effects of the fever itself. The sponging or the use of Mykun on the body in particular on the wrists, or the application of Bikun , can be a valid help to reduce the temperature.

The product is certified by the Ministry of Health as a Class 1 Medical Device - registration number 1269624. 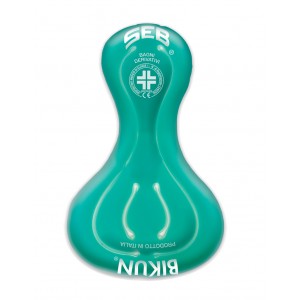 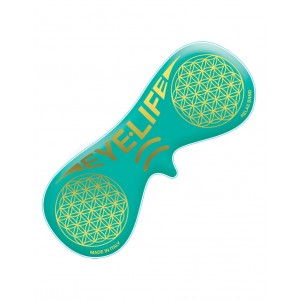 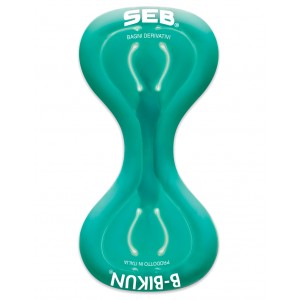 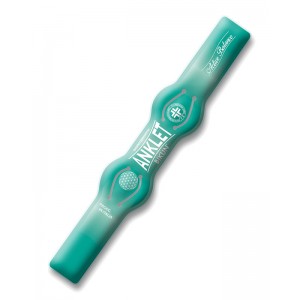