Get strength, concreteness, consistency and judgment thanks to the “Tiger's Eye” stone. Bracelet useful in many fields of life, discover them

Bracelet with EYE OF TIGER

Always carry the Natural benefits of Tiger's Eye with you thanks to these beautiful unisex bracelets,
therefore suitable for both women and men, from young to old


- Mythology of the Eye of the Tiger -


Tiger's eye is a variety of gold-colored quartz with darker streaks in the center due to needle-like and parallel inclusions of crocidolite, responsible for the particular optical effect called chalking , which gives the impression of observing the pupil of an eye < / span>.

- Effect of Tiger's Eye on the body -

- Effect on the psyche of Tiger's Eye -

It can be discharged after use under running water and the effect is enhanced if recharged in the sun .
On the floor physical , as it tends to slow down the flow of energy in the organism, not should be prolonged 'use for more than a week and in close contact with the skin.
On the spiritual it is recommended to use the stone in association with the meditation placing it on the solar plexus.


The bracelets will be shipped in an elegant bag 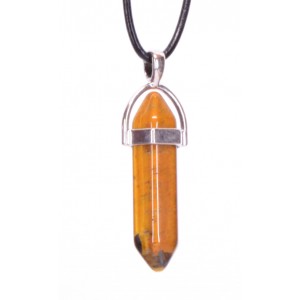 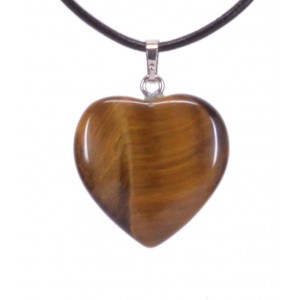 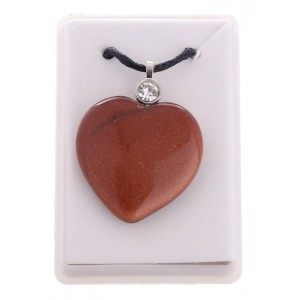