Element: Water - 5th chakra - Always carry the LapisLazuli bracelet with you to enjoy all its physical, psychic and emotional benefits

Always carry the Natural benefits of Lapis Lazuli with you thanks to these beautiful unisex bracelets,
therefore suitable for both women and men, from young to old


Lapis lazuli is one of the best known precious stones since ancient times.
It seems that it dates back to the 5th century BC. where during the rituals carried out by the peoples of Mesopotamia and Egypt lapis lazuli was often used, considered the home where the true essence of divinity resided. Among the Sumerians it was considered the sacred stone to the Goddess Inanna. In the hymn "descent into hell" it is repeatedly emphasized how the Goddess wore necklaces of the "sacred lapis lazuli". & Nbsp; In Egypt this stone was used especially for ornamental purposes and also accompanied its owner even in the tomb to protect him in the afterlife as well as in life. In Buddhism it is considered one of the seven treasures and symbolizes self-awareness. The ancient Romans believed that it had aphrodisiac properties, while in the Middle Ages it was thought to drive away fear and envy.

- Effect on the body of Lapis Lazuli -

- Effect on the psyche -

- How to use the Lapis Lazuli -

Lapis lazuli can be discharged after use under running water.
On the spiritual level it can be placed on the forehead during meditation.
As a therapy on the physical level, it can be carried with you as an ornamental stone around the neck or in the wrist, even for long periods.

The bracelets will be shipped in an elegant bag 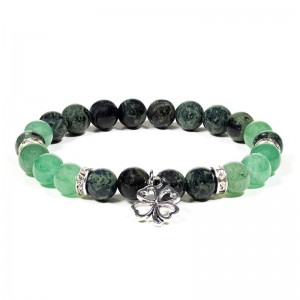 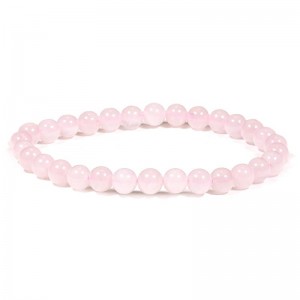 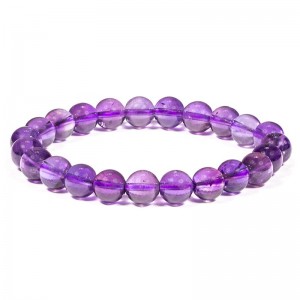 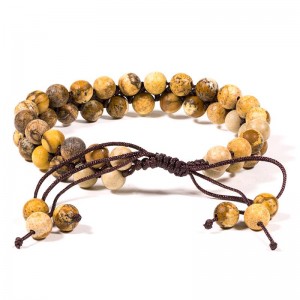 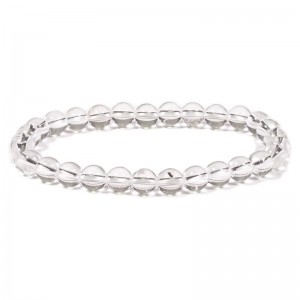